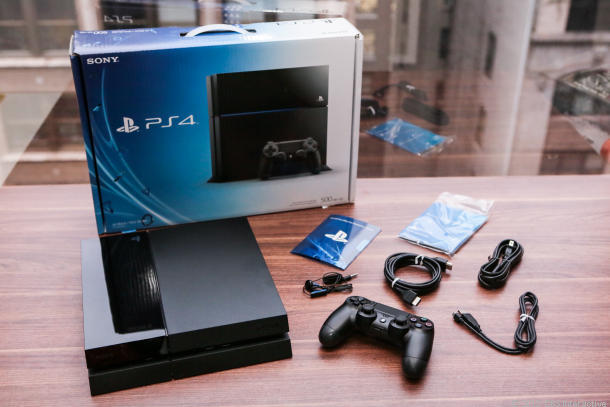 If early sales figures are a reliable barometer, Sony appears to have scored a hit with its new PlayStation 4.

The next-generation game console, which went on sale in North America on Friday, sold more than 1 million units in its first 24 hours on the market, Sony announced Sunday. The company did not say how many pre-orders contributed to that figure.

"Sales remain very strong in North America, and we expect continued enthusiasm as we launch the PlayStation 4 in Europe and Latin America on November 29," Andrew House, the CEO of Sony Computer Entertainment, said in a statement.

Long lines of game fans braved the elements for the PS4's midnight launch Friday around the US and Canada. One man told CNET that he waited more than 20 hours in the cold weather to be the first person in line to buy the new console during a midnight launch event held at New York's Standard High Line hotel.

While sales appear to be off to a good start, the long-awaited follow-up to the PlayStation 3 has not been without its hiccups. Frustrated buyers have flooded the company's support forumswith complaints of malfunctioning units that show a flashing blue light instead of video, crash repeatedly, or fail to boot at all.

Sony acknowledged that some buyers had complained of issues but called them "isolated incidents" that were within the company's expectations for a new product launch.

"There have been several problems reported, which leads us to believe there isn't a singular problem that could impact a broader percentage of systems," the company said in a statement to IGN. "The number of affected systems represents less than .4% of shipped units to date, which is within our expectations for a new product introduction."

The next-generation console was praised by CNET reviewers for its simplified and logical interface, graphics, and its DualShock 4 controller. However, games made for PlayStation 3 are not compatible with the PS4, and there is a dearth of triple-A titles at this time.