Nokia Lumia 1520 may not reach buyers until December 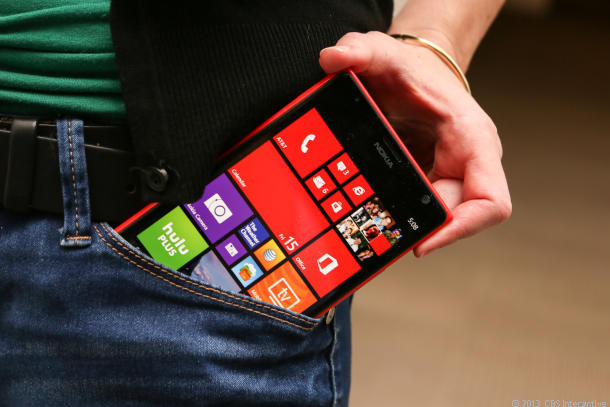 Waiting for that Nokia Lumia 1520 you preordered? You might have to wait a bit longer than expected.

AT&T and Microsoft are informing eager buyers via email that the 1520 won't arrive as originally scheduled, according to Windows Phone Central. The e-mail reads as follows:

Because of overwhelming demand, your Nokia Lumia 1520 order is delayed in shipping. As soon as your shipping label is printed, we'll send you an email with the tracking information. You can also track your order on our site.

One person told WP Central that AT&T pointed to a delivery date on or before December 2. To soothe unhappy buyers, Microsoft is granting them a $25 promo code good for any item in its online store.

AT&T launched preorders for the Lumia 1520 on November 8, initially promising a ship date of November 19. The 1520 officially lands at the carrier on Friday, selling for $100 with the usual two-year contract.

CNET contacted both Microsoft and AT&T for comment and will update the story with any further details.