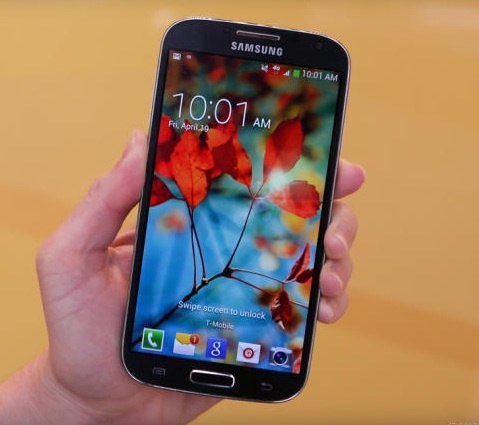 A day after Samsung waxed eloquent about its 64-bit chip plans, a report out of Asia claims that high-end 64-bit smartphones are due from the company next year.

The phones will also sport WQHD (2,560x1,440 resolution) displays and 16-megapixel cameras, according to the report. Both Samsung Display and Japan Display will "begin volume production of WQHD displays soon," the Digitimes claimed.

CNET has contacted Samsung and will update the report when we have more information.

Samsung will work first on a 64-bit processor based on a design from ARM, Woo said, then develop its own "optimized" 64-bit design.

The company did not provide a timetable for release of the chips on Wednesday, but if the report is accurate, development of at least one of the above chips would have to be fairly far along at this point.

Apple revealed the first 64-bit chip for smartphones in September. That Apple A7 processor is also an ARM-based design that has been optimized and tweaked by Apple. It is now in shipping in the iPhone 5S and iPad Air.

Currently, with the exception of Apple, smartphones use 32-bit processors. A 64-bit processor can address memory above 4GB and can deliver higher performance on certain operations -- such as those related to games -- than 32-bit chips.